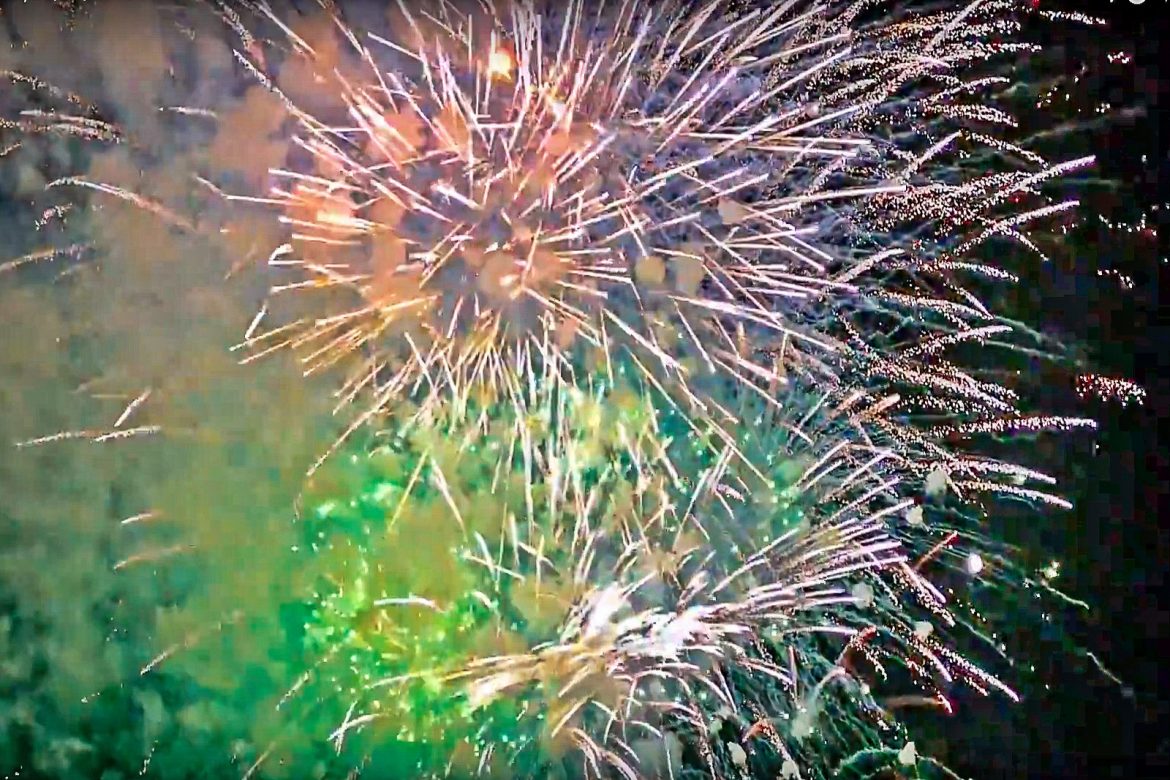 To the attention of vacationers and residents of the Costa Brava!
From July 23 to July 27 (Tuesday-Saturday next week) in the city of Blanes, right on the beach, the annual International Fireworks Competition of the Costa Brava will be held for the 49th time (the  official name in Catalan is – Concurs Internacional de Focs d ‘ Artifici de la Costa Brava).
According to the requirements to the contestants set by the town council, the action should begin at 22:30, with three warning shots at 22:15, 22:25 and at 22:30, the duration of the fireworks should be at least 18 minutes, not counting the very first and the latest shots.