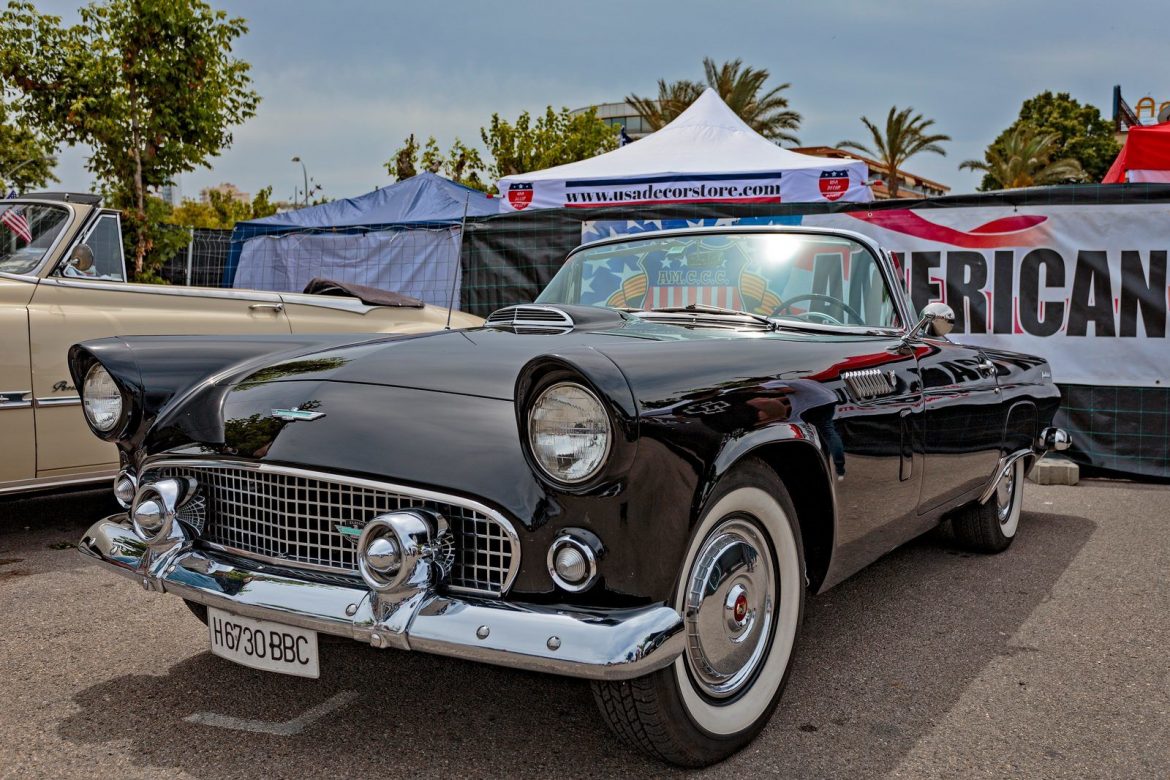 American Cars 2019 in Playa de Aro.
Last weekend, June 8 and 9, the traditional holiday of fans of the American automotive industry “American Cars Platja d’Aro 2019” took place in Playa de Aro; this overwelming event was organized by the Catalan Club of the American Cars. According to the founders, the current exhibition of cars was held for the 30th time at the national level, and for the 25th time – at the international level.
It seems that every year the holiday is becoming more and more popular – at least we managed to see a lot of new, not previously exhibited cars. The rest is nothing new, everything is as usual: polished luxury cars of different years of manufacture, the oldest of which were lovingly restored and dated back to the 30s of the 20th century; a loud growl of powerful engines, the smell of burning tires on traditional drift competition, loud hard rock rambling from the speakers, crowds of people making selfies with cool cars, while their owners in wide-brimmed Texas hats relax in the shade, sipping beer accompanied by traditional Catalan snacks …
On the first photo – Ford Thunderbird, first generation, was produced from 1955 to 1957. 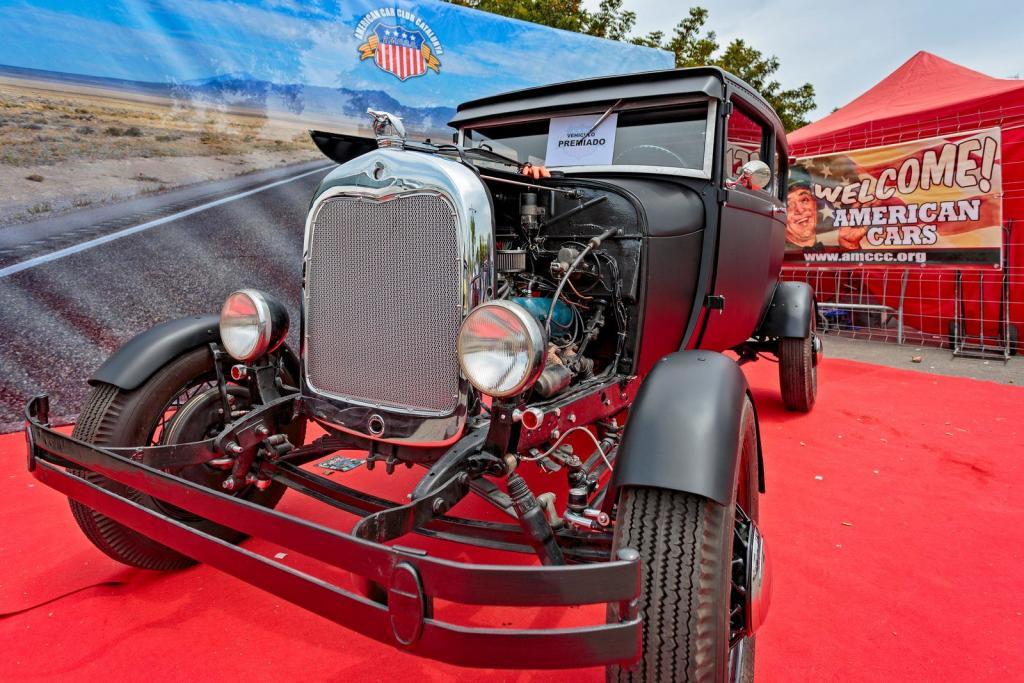 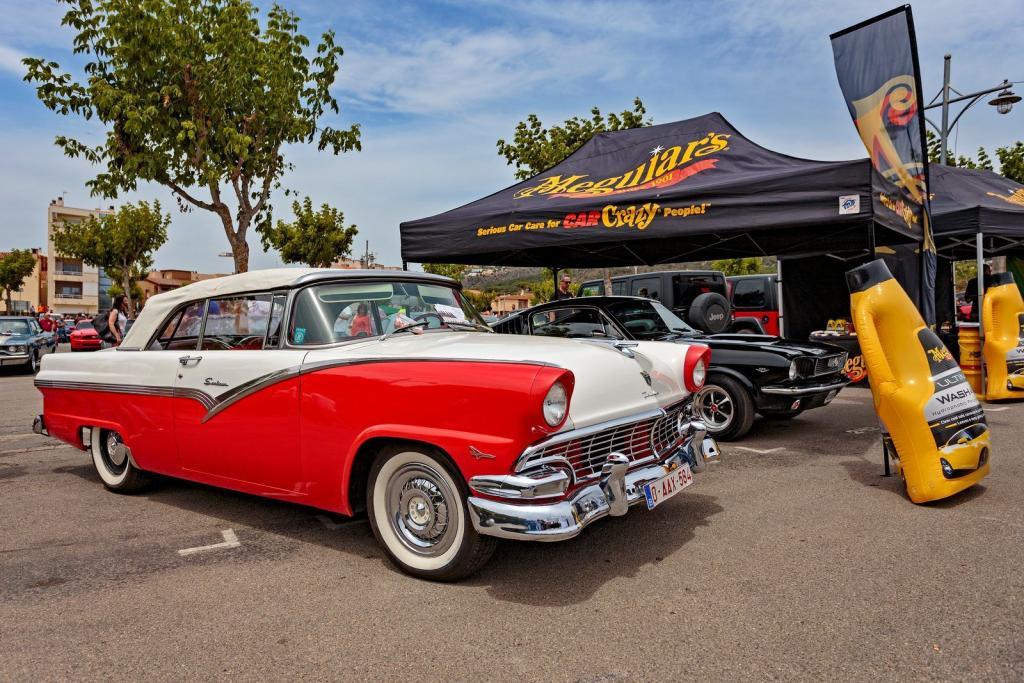 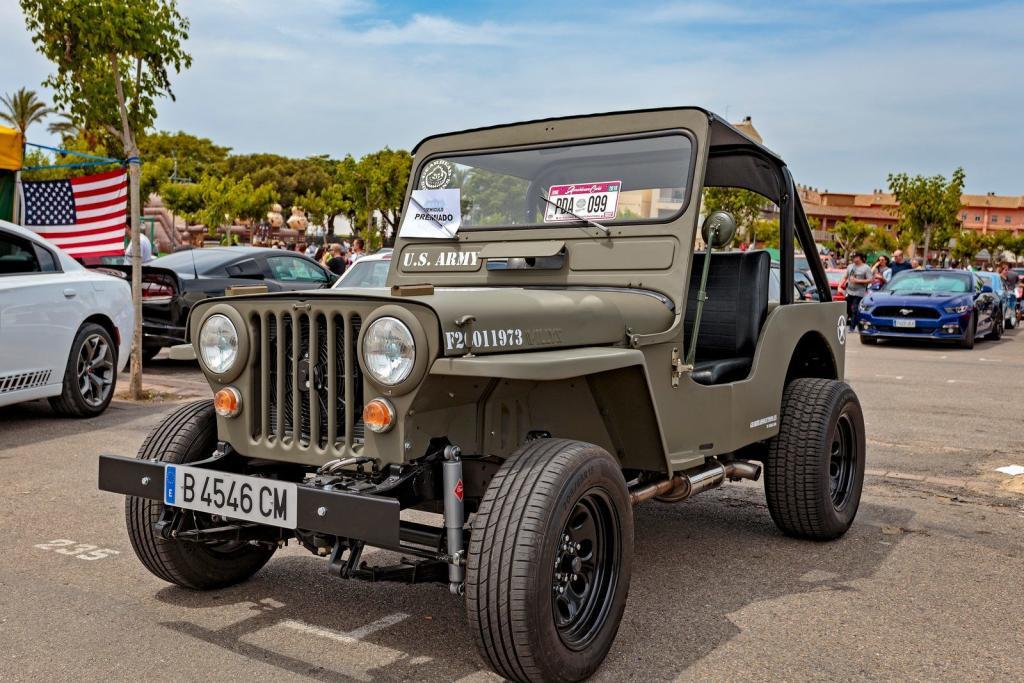 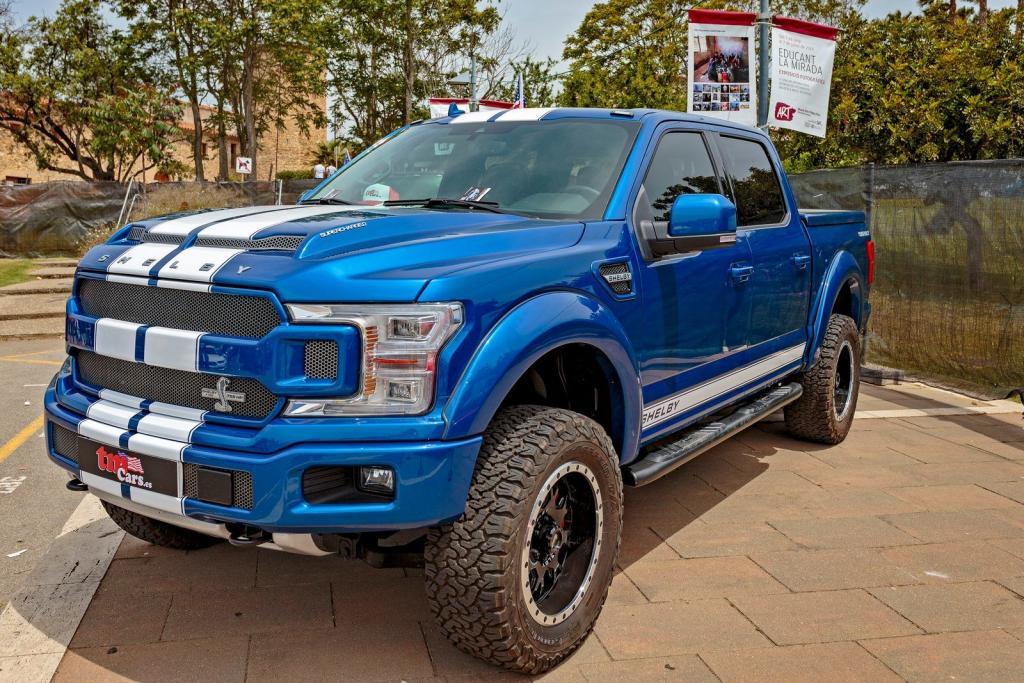 Ford F-150 Shelby Supercharged, 755 horsepower, 2018. The perfect thing for the retired grandfather to go to his country house, just fueled the tank with gasoline, and his monthly pension disappeared😃
*** 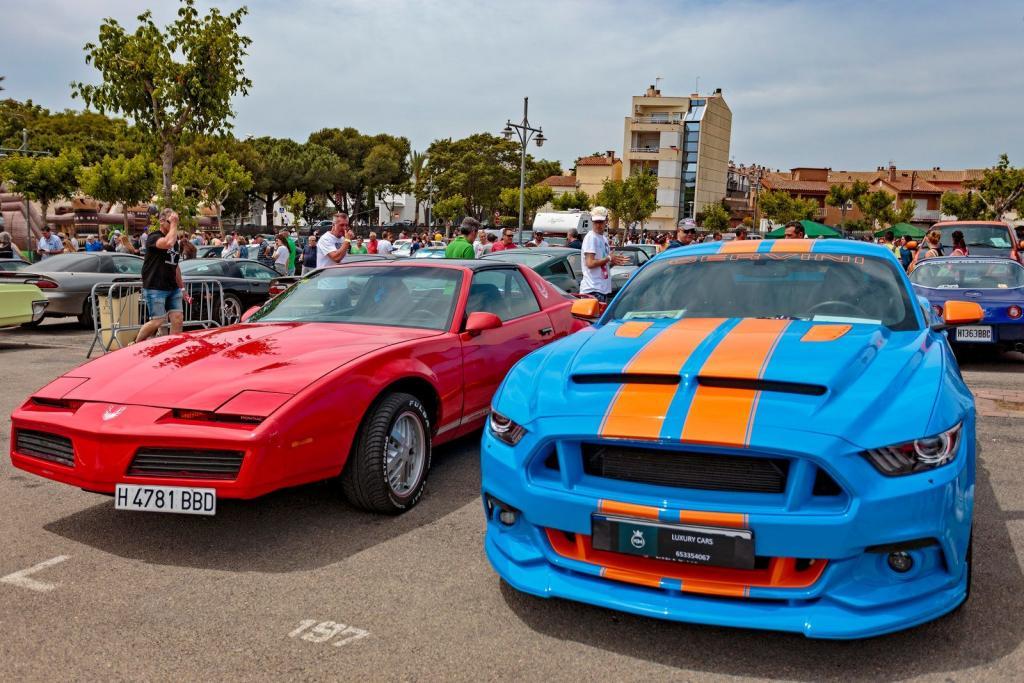 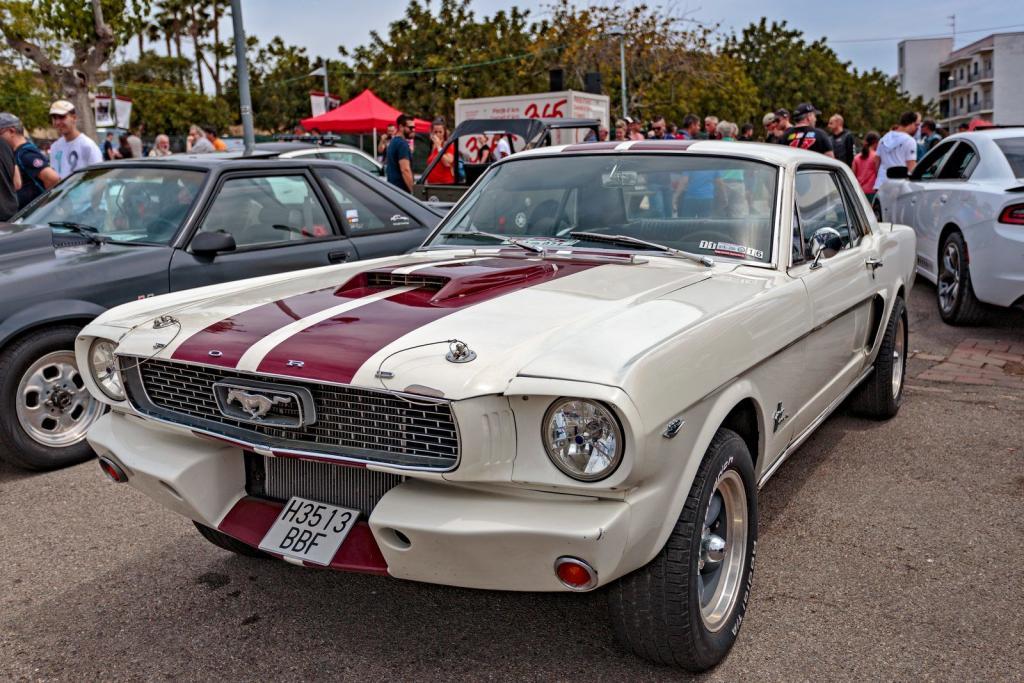 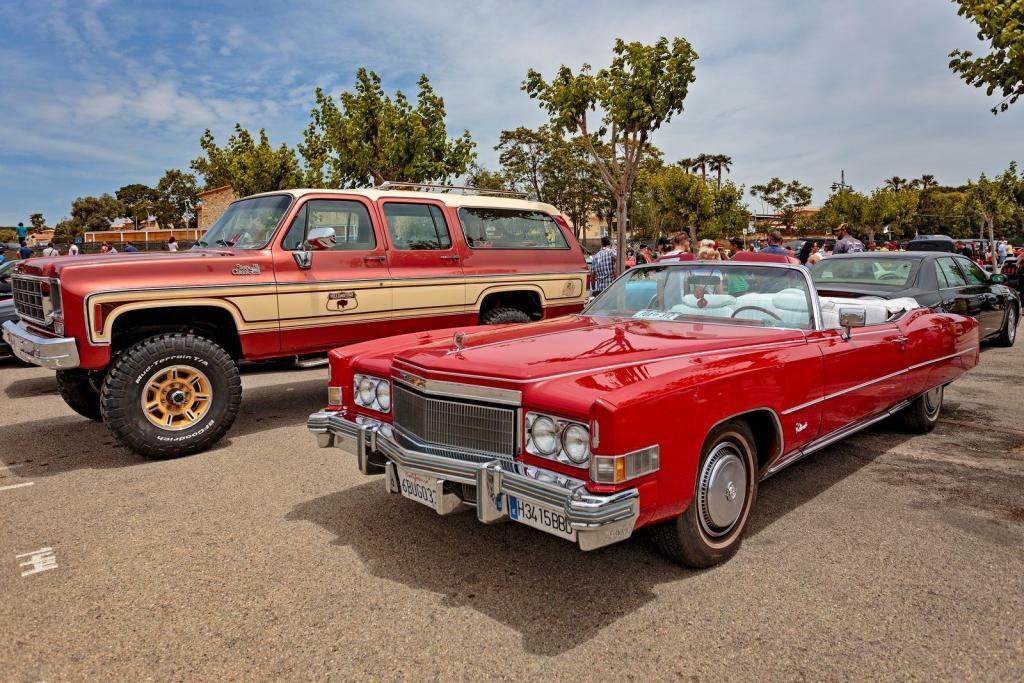 Cadillac Eldorado, circa 1974, with a Chevrolet Suburban Sierra Classic C15 in the background.
***
More photos can be viewed in our blog following the link – American Cars 2019 in Playa de Aro.
Share this post
Tags: Playa de Aro