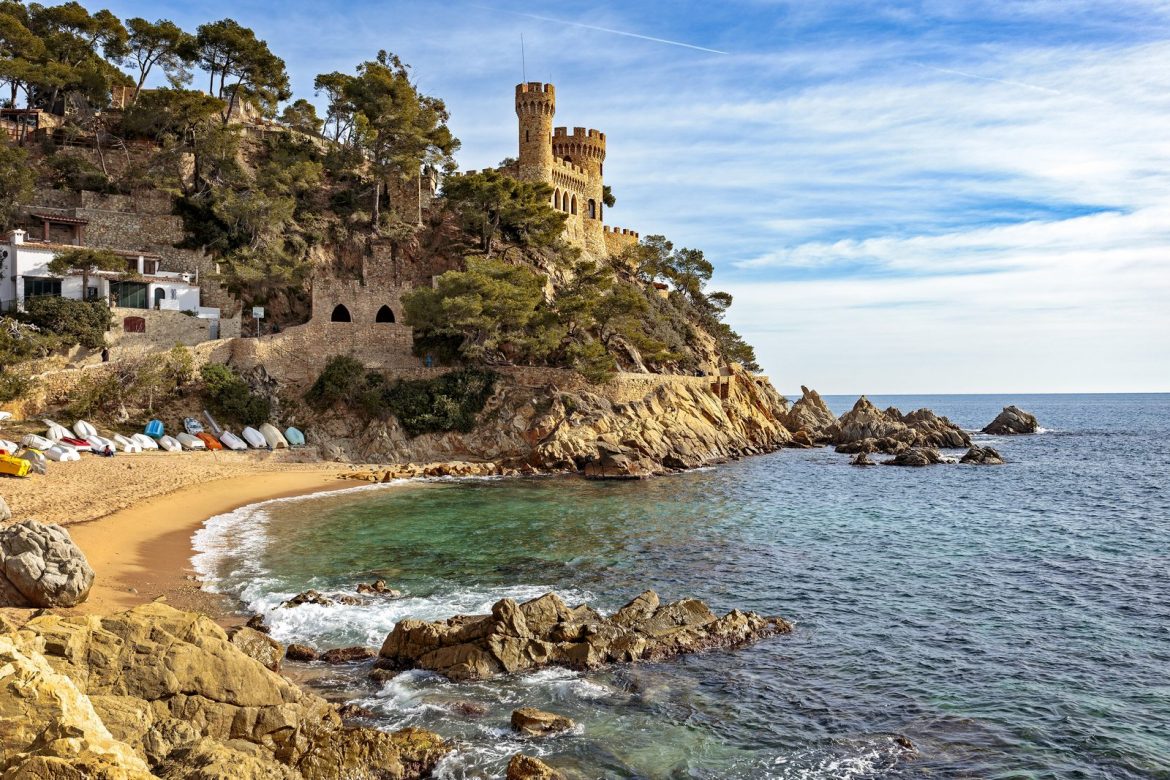 We are often reproached (and quite deservedly)for being a little biased and hardly paying attention to the beaches and the beautiful coast of Lloret de Mar. The city is not in vain very popular among tourists due to its many beaches, restaurants, discos and nightlife, here are the famous Gardens of St. Clotilde, Waterworld and many other attractions.
We fill the annoying gap and invite you to a virtual photowalk with us along the seashore following the traditional “camino de ronda” footpath. Such walking trails are laid almost along the entire Costa Brava coast. Our walk will start on the left side of the city beach, where the Castell d’en Plaja castle tower stands on top of the cliff, the city’s visiting card, and will end a little before reaching Sa Tortuga.
The first photo shows the famous castle Castillo d’en Plaja. It seems that it has come down to us since the Middle Ages, but its construction was started not so long ago, only in 1935 by order of an industrial tycoon from Girona named Narcís Platja. Construction was delayed due to the outbreak of the Spanish Civil War, and was completed only in the forties. The appearance of this building in the northern part of Sa Caleta beach caused serious controversy among the city’s population,  but after a short time the castle turned into a kind of symbol of the city, “registering” on numerous postcards and photographs of thousands of tourists visiting the city. 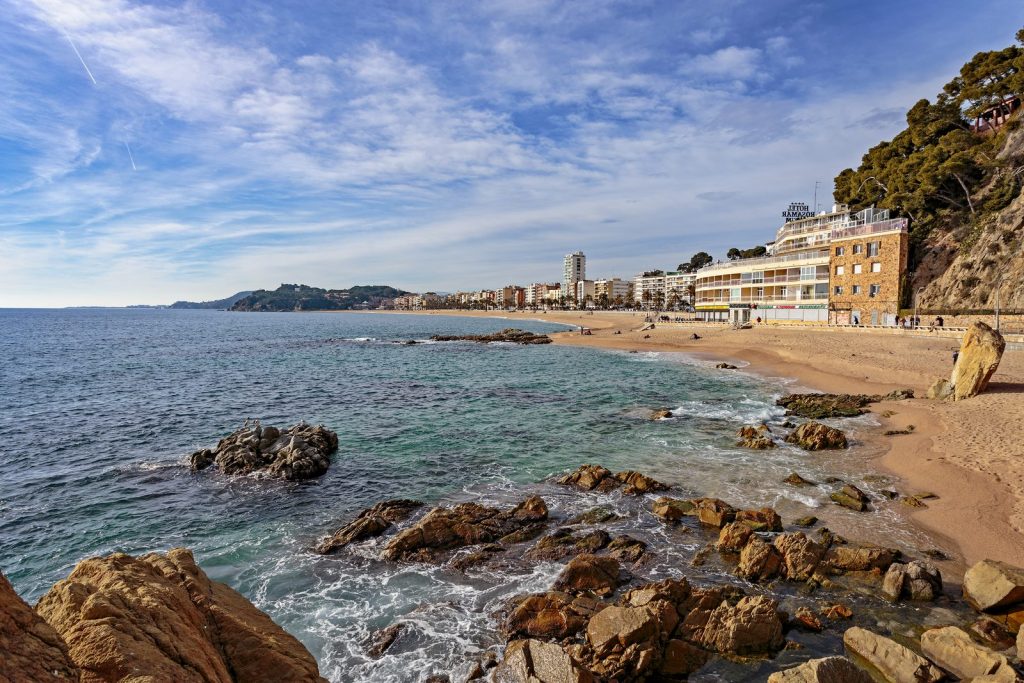 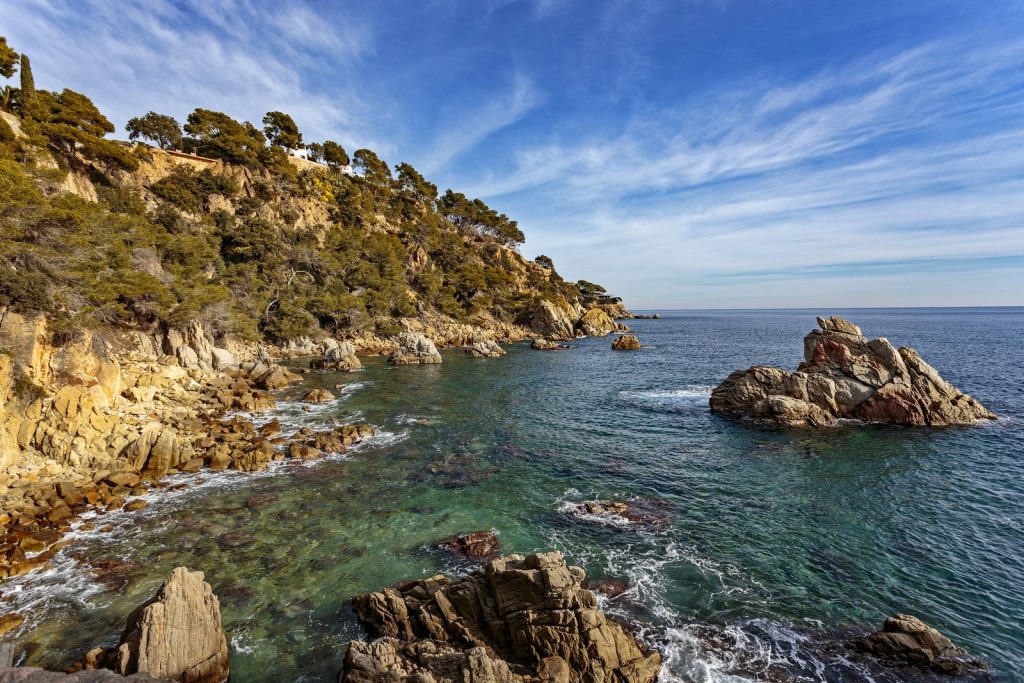 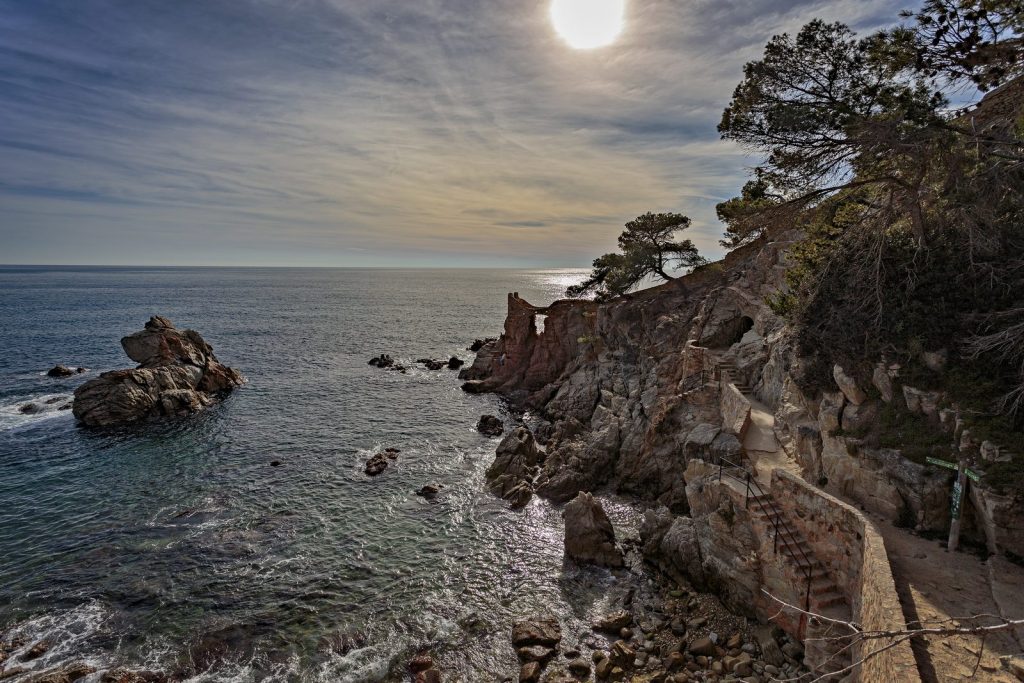 View of the same cove from the other side.
*** 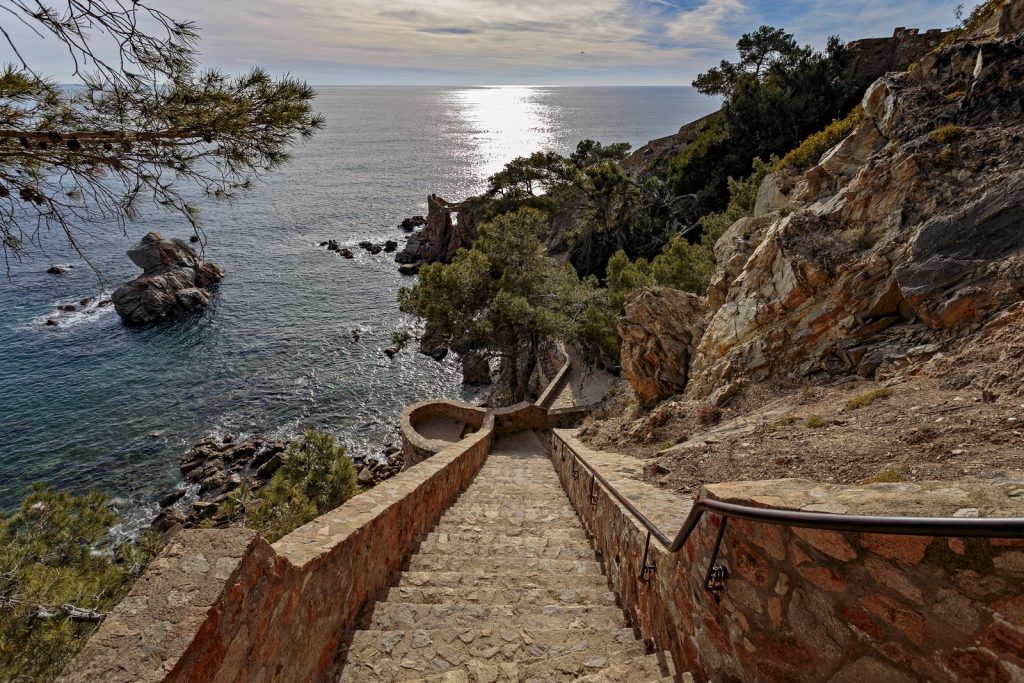 Here we had to climb such stairs… Only true connoisseurs of the Costa Brava can overcome this route!
*** 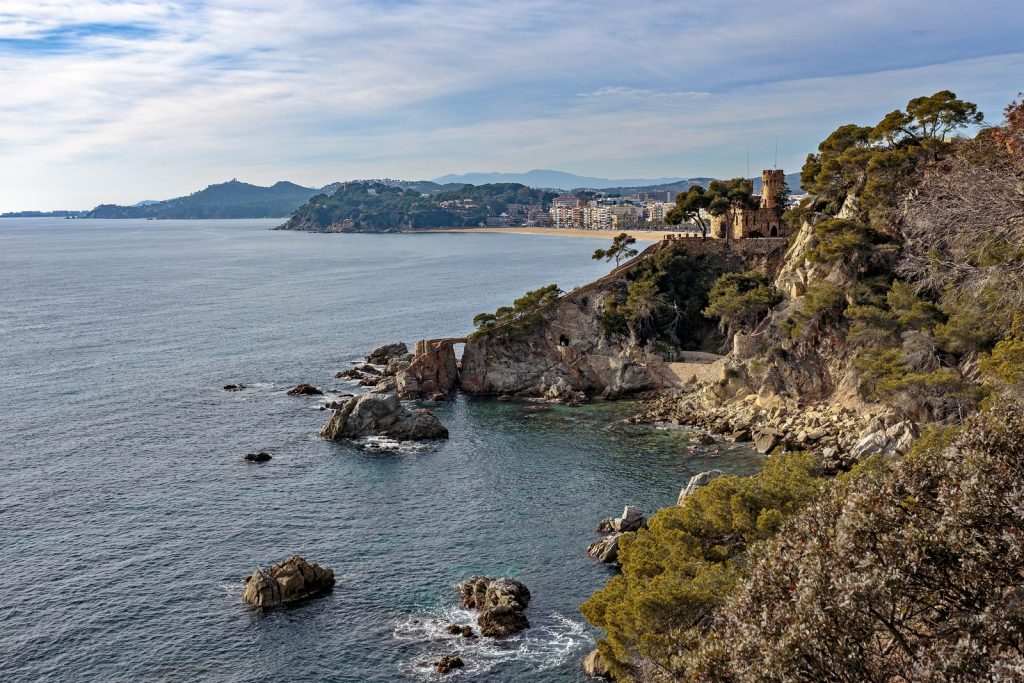 View of the bay of Cala dels Frares, the castle of Castillo d’en Plaja and the beach of Platja de Sa Caleta.
*** 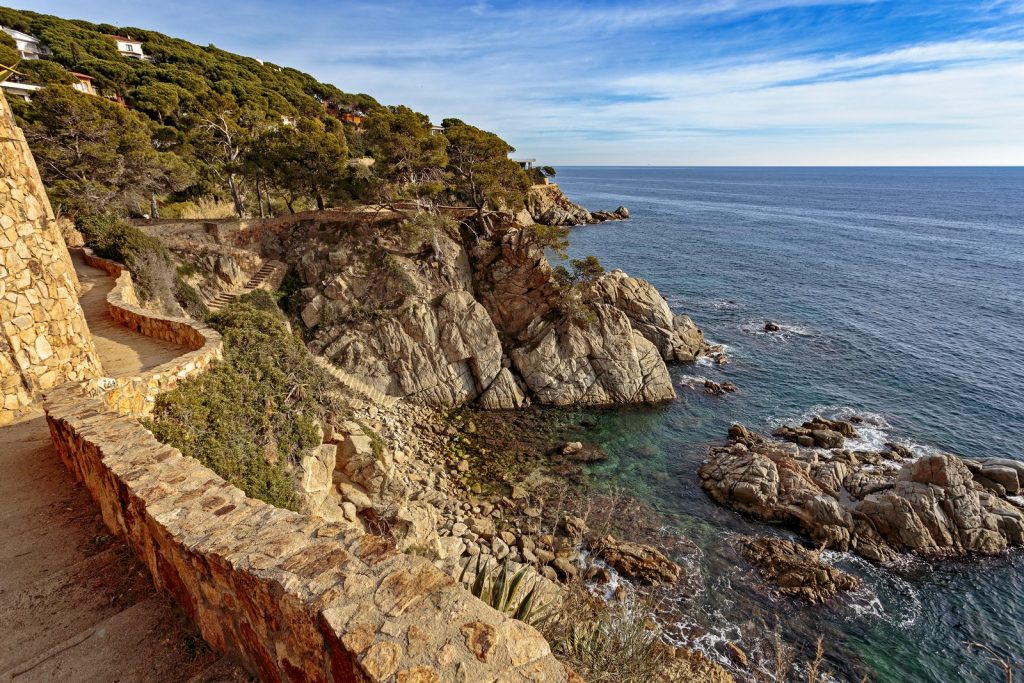 A winding path leads us further and further along the rocky shores.
*** 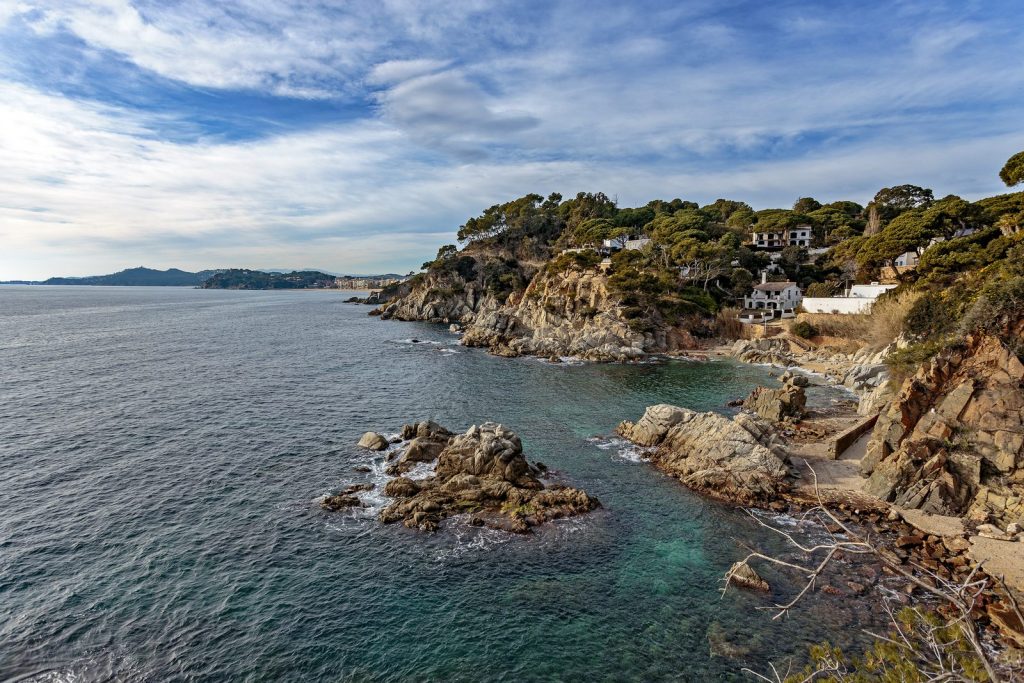 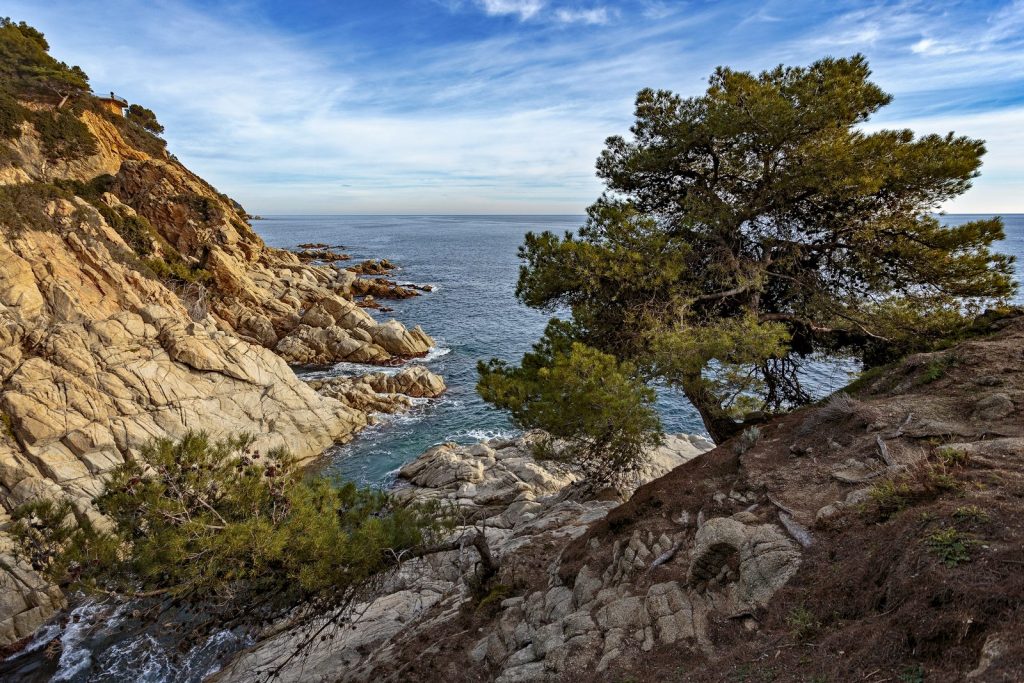 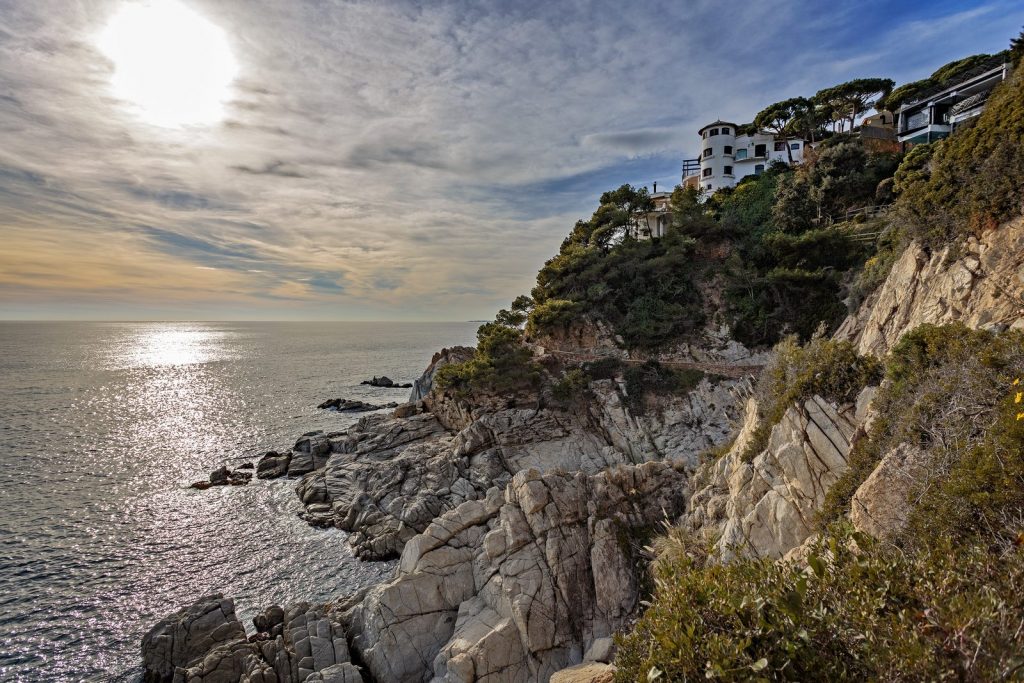 There are houses in the most seemingly inaccessible places – not only wealthy people can afford real estate here, but people who have a great taste for beauty!

A more detailed photo report can be viewed following the link – Walk along the coast, Lloret de Mar. Unlike a real journey, you will not have to overcome dizzying stairs with a height of more than 100 steps, and you will not need to balance on the edge of the abyss to make the best foto😊.
Share this post
Tags: None