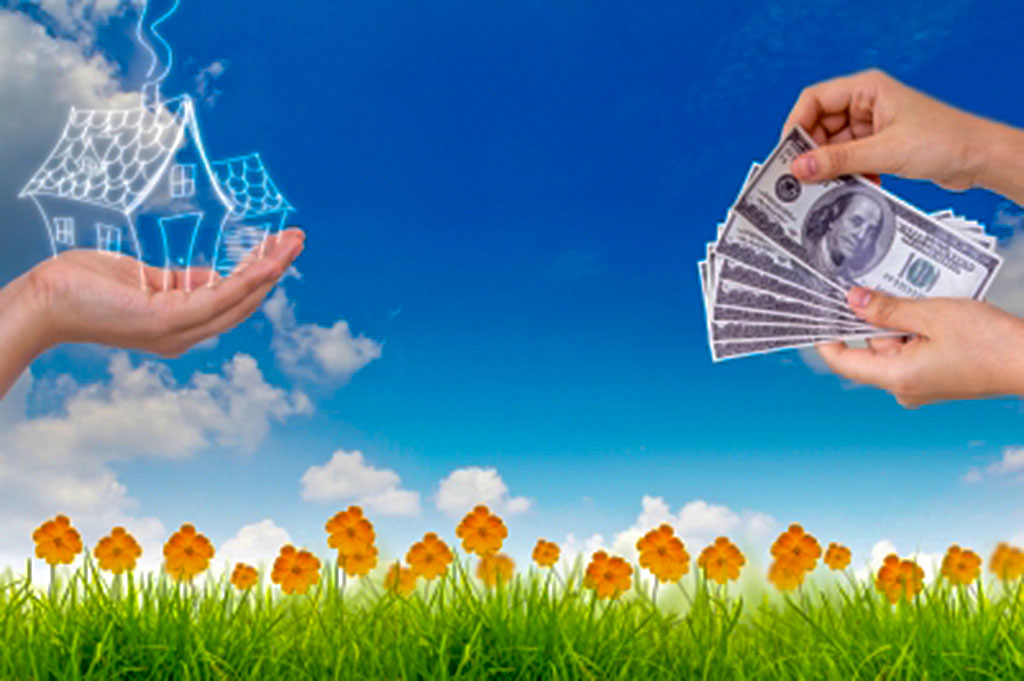 The General Notary Council of Spain reported that foreign citizens bought 5.6% more real estate in the first half of 2018 comparing to the same period last year.
To be more precise, 53.359 contracts for sale and purchase of Spanish real estate to foreigners were registered, this represents 18.7% of all transactions during this period.
The greatest activity of foreigners in the acquisition of real estate in Spain is noted in the following regions:
It should be noted that in some regions, on the contrary, there was a decline in consumer activity among foreign citizens, these are:
Which nationals buy the most property in Spain?
Most of the buyers are British – 14.3% of the total number of foreign buyers. There has been an increase in property purchases among Morocco citizens (an increase of 28.8% compared to last year), the same applies to Irish (an increase of 24.7%). The Swiss, it seems, have become less interested in Spain – there is a decline in their activity by 13.2%.
And finally, if you are not tired of numbers, the average cost per square meter of Spanish real estate acquired by foreigners has increased by 0.9%, so hurry up to buy now, next year it will be more expensive!
Data source – Consejo General del Notariado.
Share this post
Tags: None