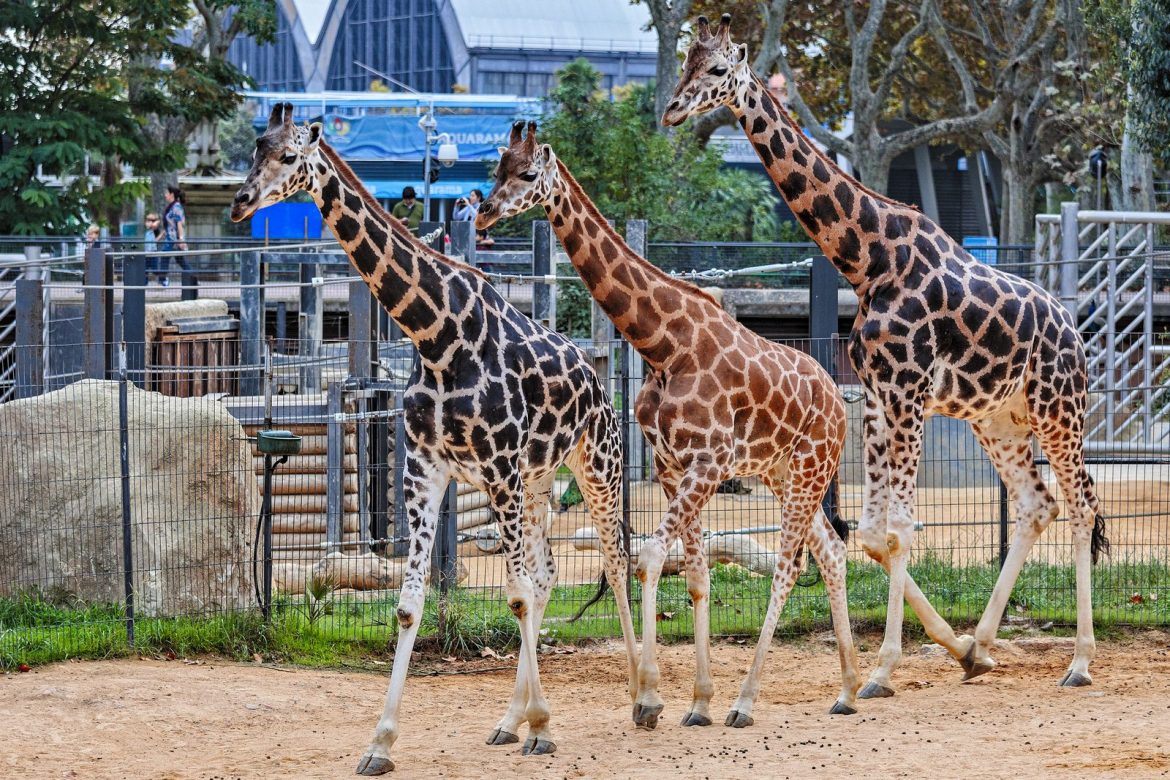 No matter what the defenders of animal rights may say, but to admire our smaller brothers is an inexhaustible source of joy for our children. Therefore, we never miss the opportunity to spend a day with children at the Barcelona Zoo. The Zoo is located in a very pleasant area of the city, in Ciutadella Park, which has an interesting history.
The park was created on the site of a fortress once built by the Spanish King Philip V after the siege and capture of Barcelona in 1714. The inhabitants of the city did not like this reminder of the military defeat of Barcelona; when in 1888 the question of choosing a place for the World’s Fair arose, the project of demolishing the hated fortress was quickly implemented. Now, on the site of the fortress, there is one of the favorite places for walking among Barcelona residents and guests of the capital of Catalonia. The zoo appeared here in 1892, when one of the wealthy townspeople donated his collection of exotic animals to the city hall. Today the zoo occupies about one third of the territory of Ciutadella Park.
The zoo is home to a huge number of animals, and the amount  of cells and grids is minimized; it often gives the impression that  the animals are close by, at arm’s length. Among others, you can see giraffes, elephants, rhinos, hippos, lions and tigers, pink flamingos and numerous other birds, zebras, camels; on a “village farm”, you can go down to the goats in the aviary; there are small performances in the dolphinarium, during which the dolphins demonstrate their acrobatic skills.
We bring to your attention a small selection of photographs of some of the animals that live in the Barcelona Zoo.

The first photo shows a trinity of marching giraffes.
*** 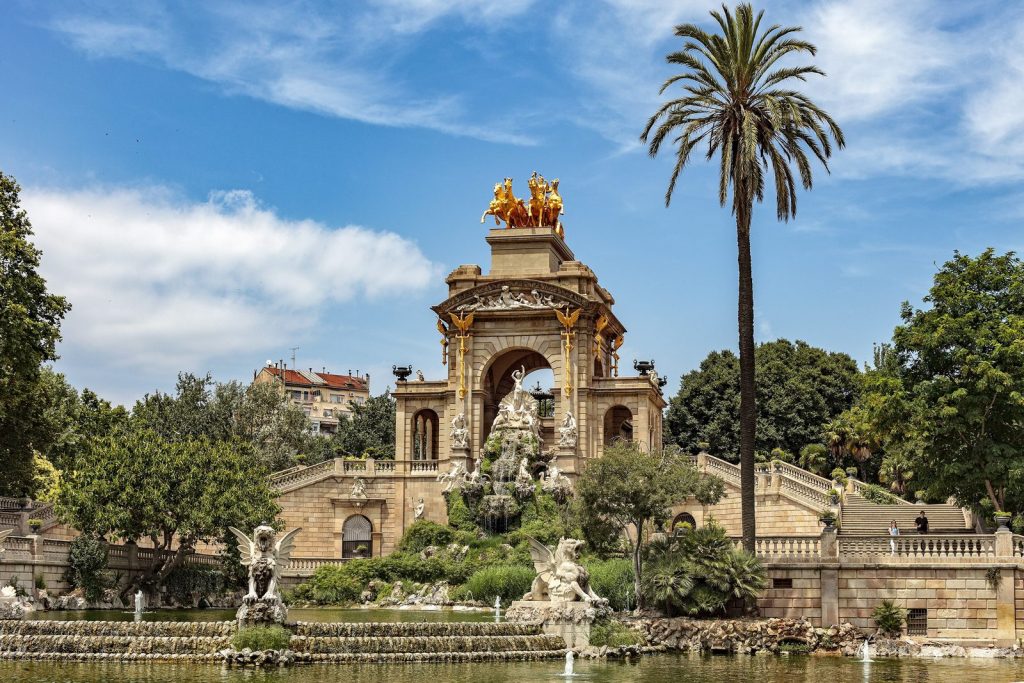 Cascade fountain in Ciutadella Park, near the zoo entrance. Among other architects, the young Antonio Gaudi also took part in the work on the fountain. Above the fountain there is a sculptural composition crowned with a carriage drawn by four horses – the quadriga of Aurora. In the original version, it was covered with a thin layer of gold leaf.
*** 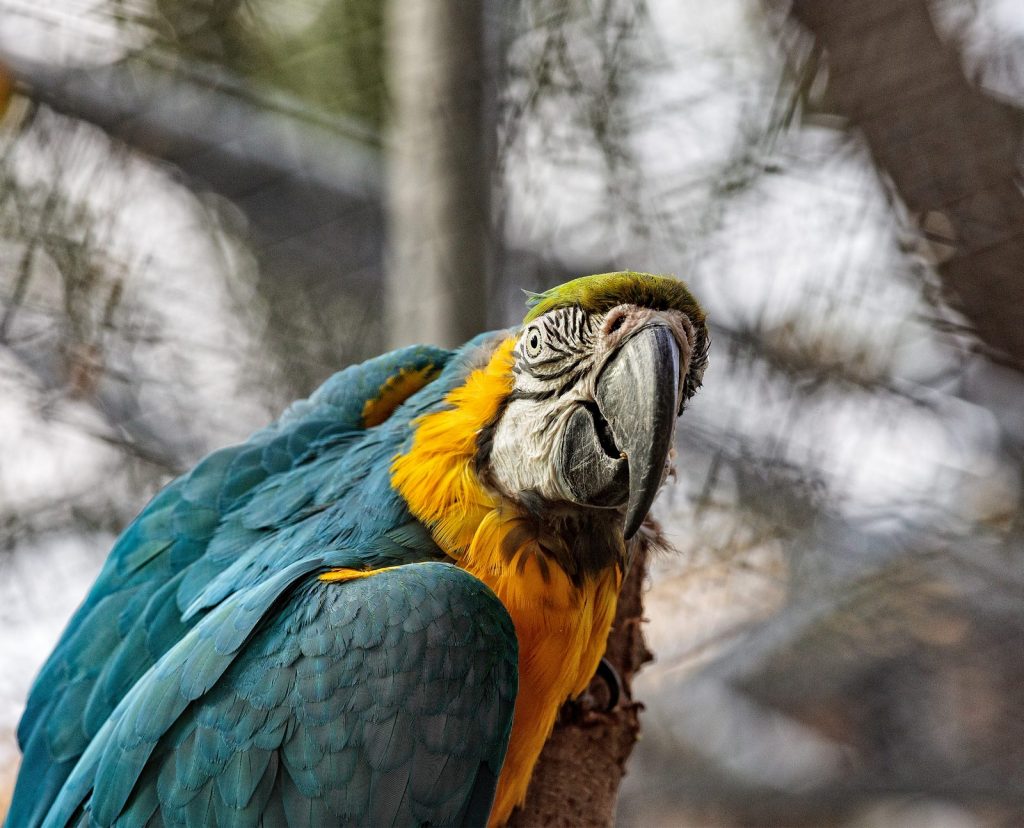 The zoo is home to many parrots, including free and independent green monk parrots that build nests right on the palm trees. But their more thoroughbred relatives live in special enclosures. In the photo – a gorgeous macaw parrot.
*** 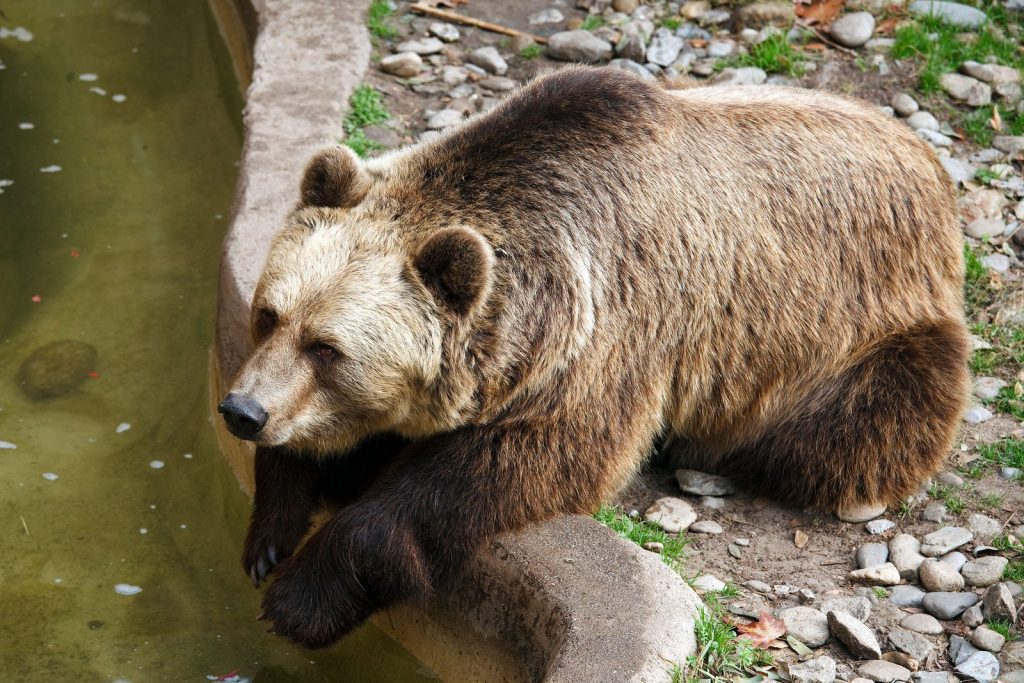 The brown bear is enjoying the Barcelona winter. In summer, he can hardly stand the heat.
*** 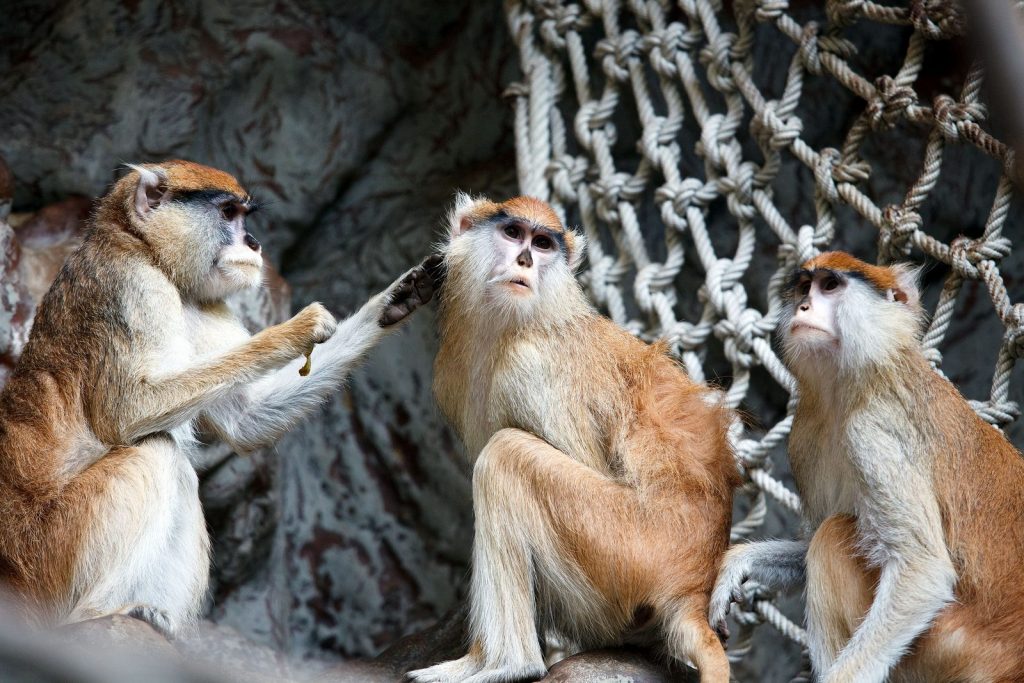 Hussar monkeys touchingly look after each other. 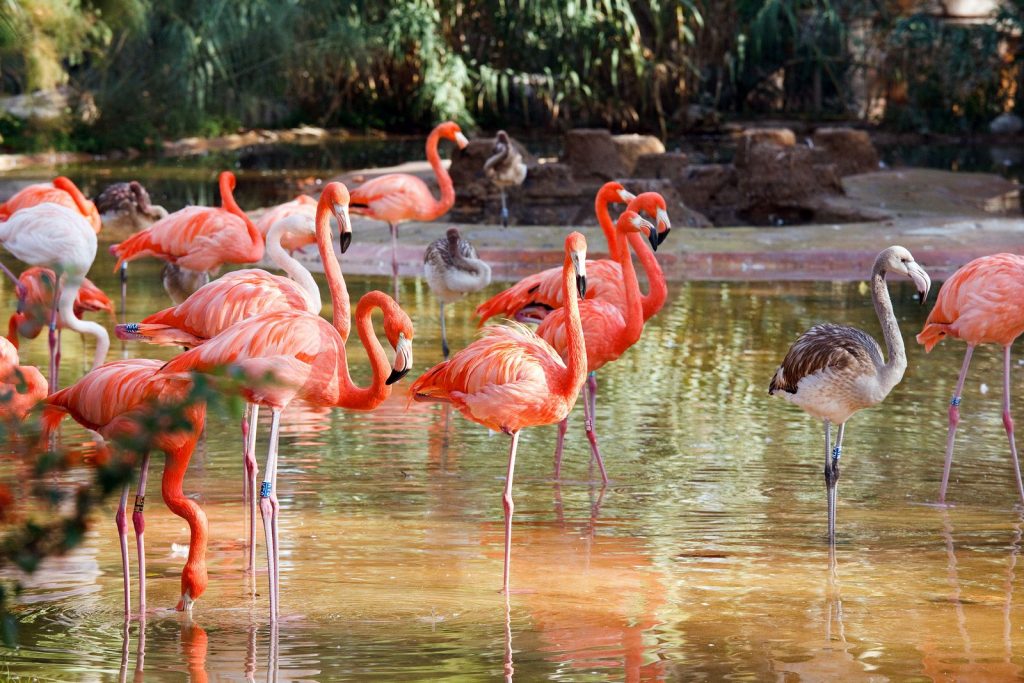 Pink flamingos live in a small pond that does not have any fence. That is why you can always get closer to them and take a photo of these amazing creatures.
*** 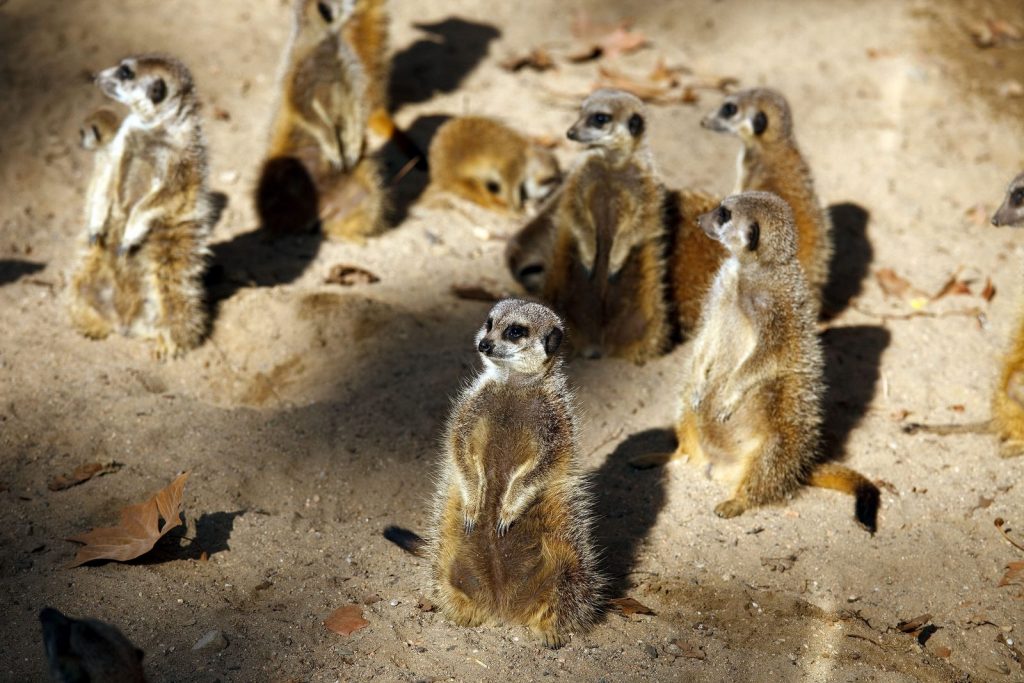 The look of funny meerkats is always pointedly directed into the distance.
*** 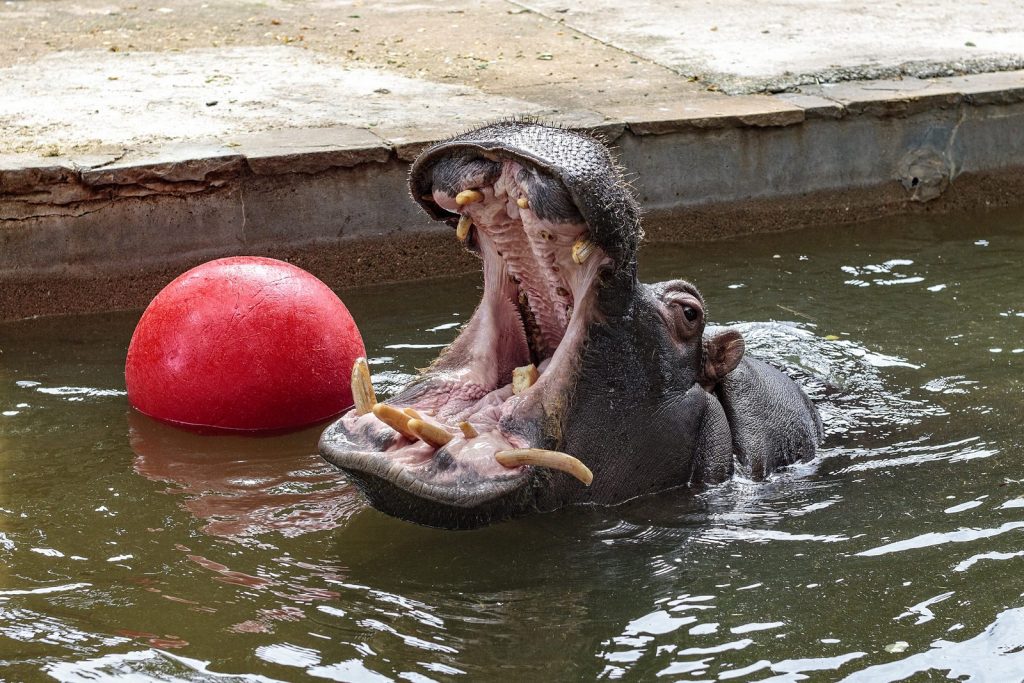 Hippo at the dentist’s appointment.
*** 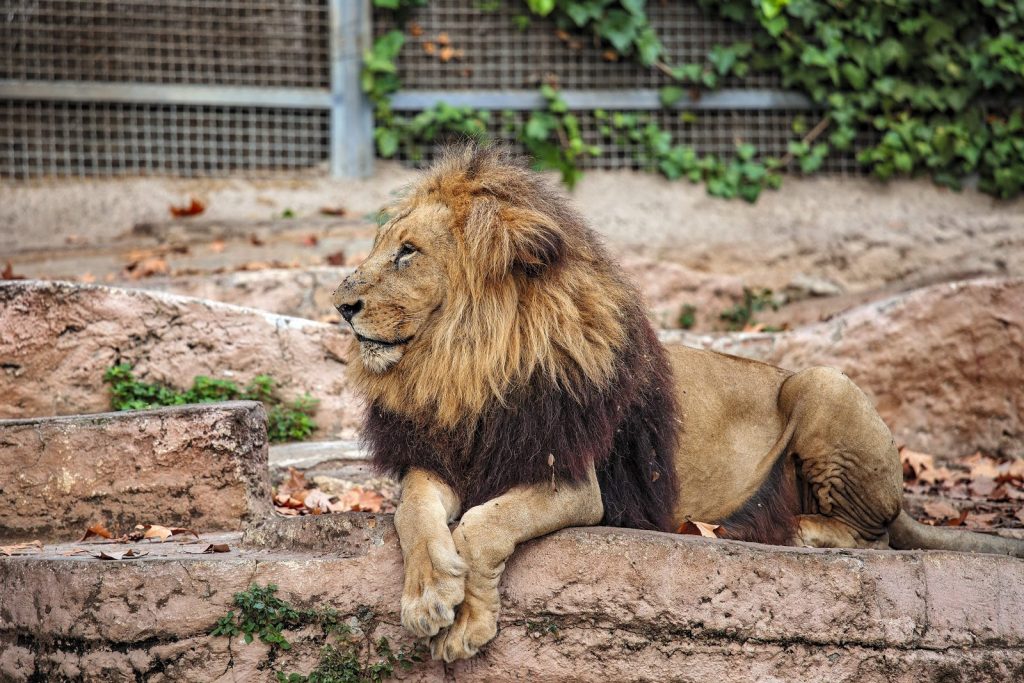 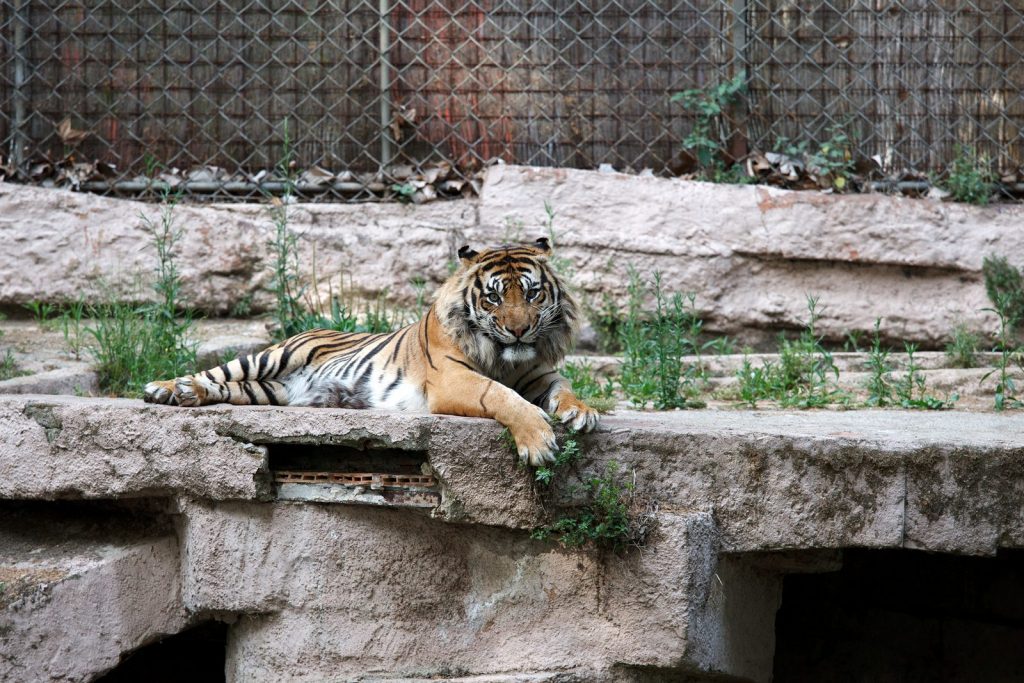 I hope that this tiger sees us as pleasant companions, and not just a juicy piece of meat😁. 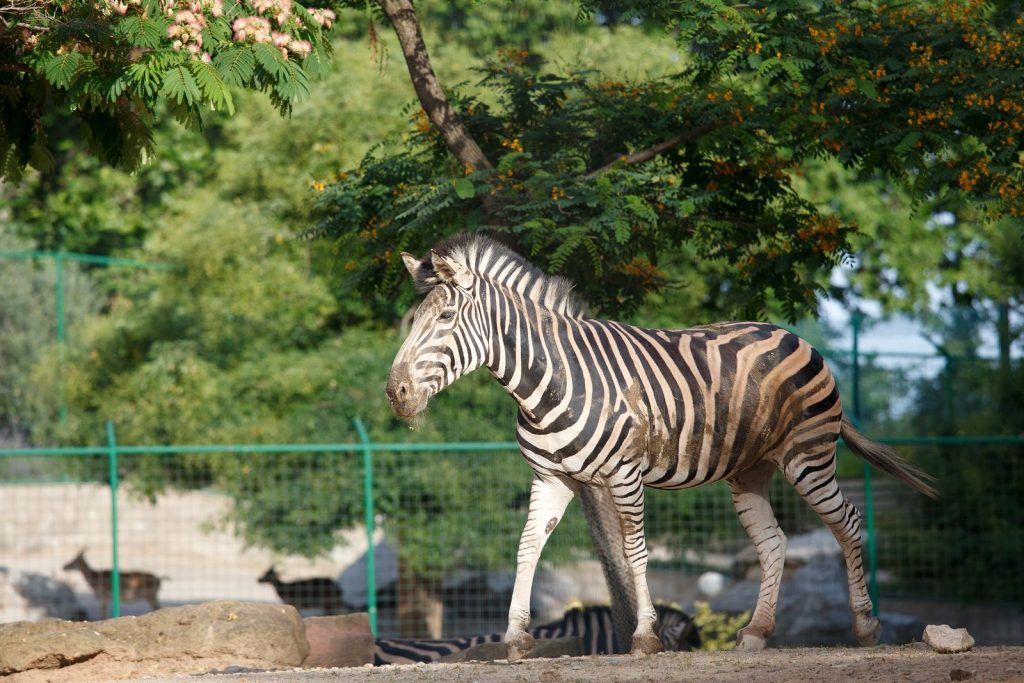 The swift zebra feels great in its spacious enclosure.
*** 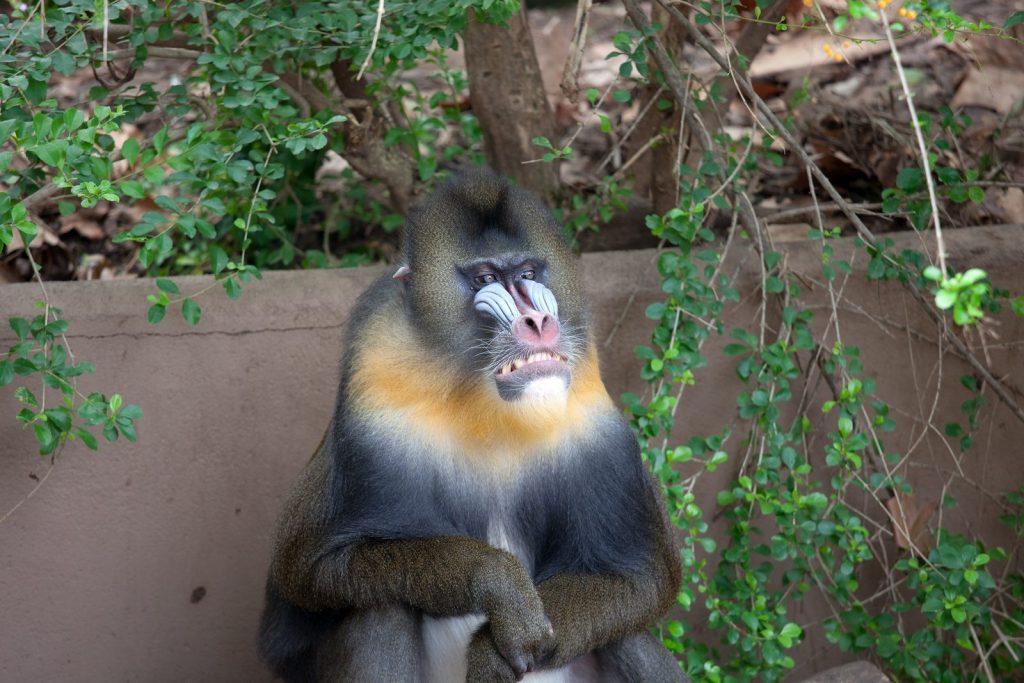 Mandrill is resting after the hard day.
*** 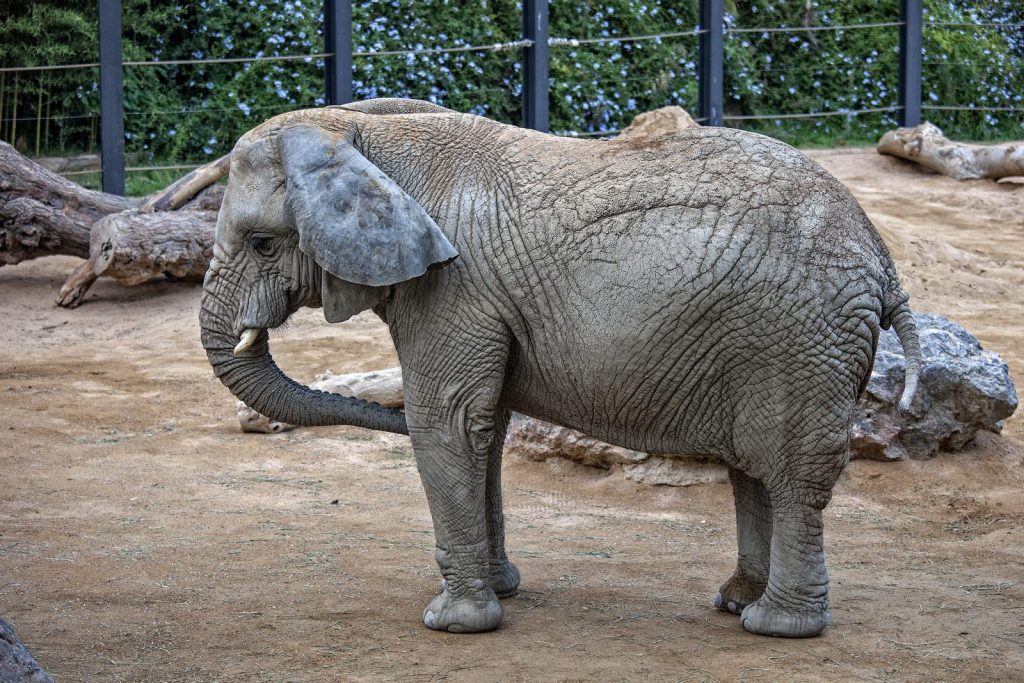 Even a small family of elephants lives in the Barcelona Zoo!
*** 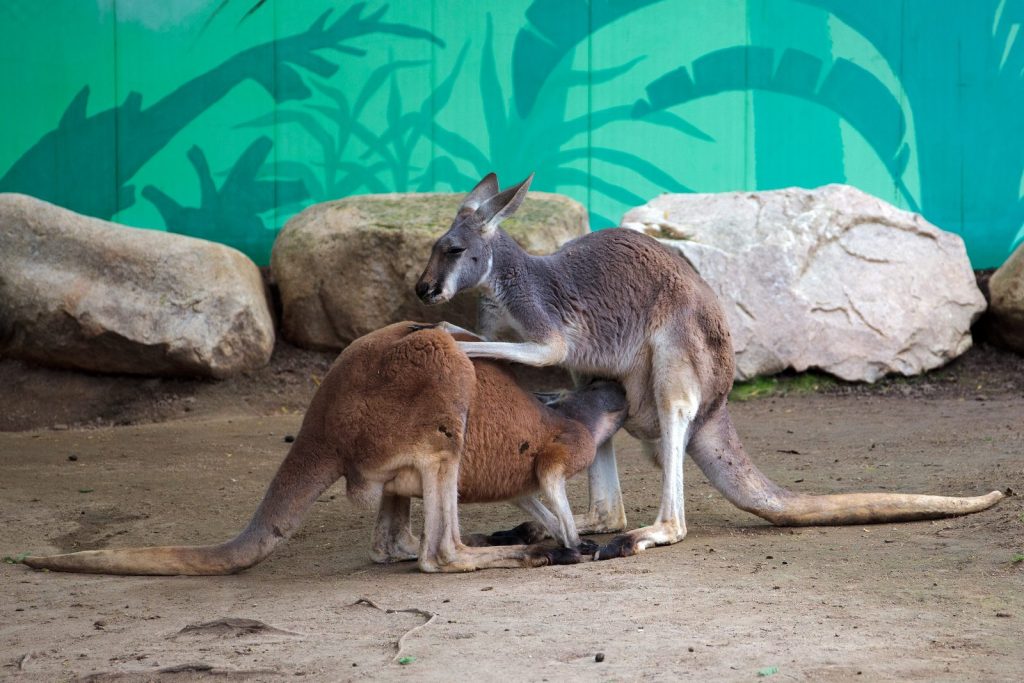 Representatives of the Australian continent are kangaroos.
*** 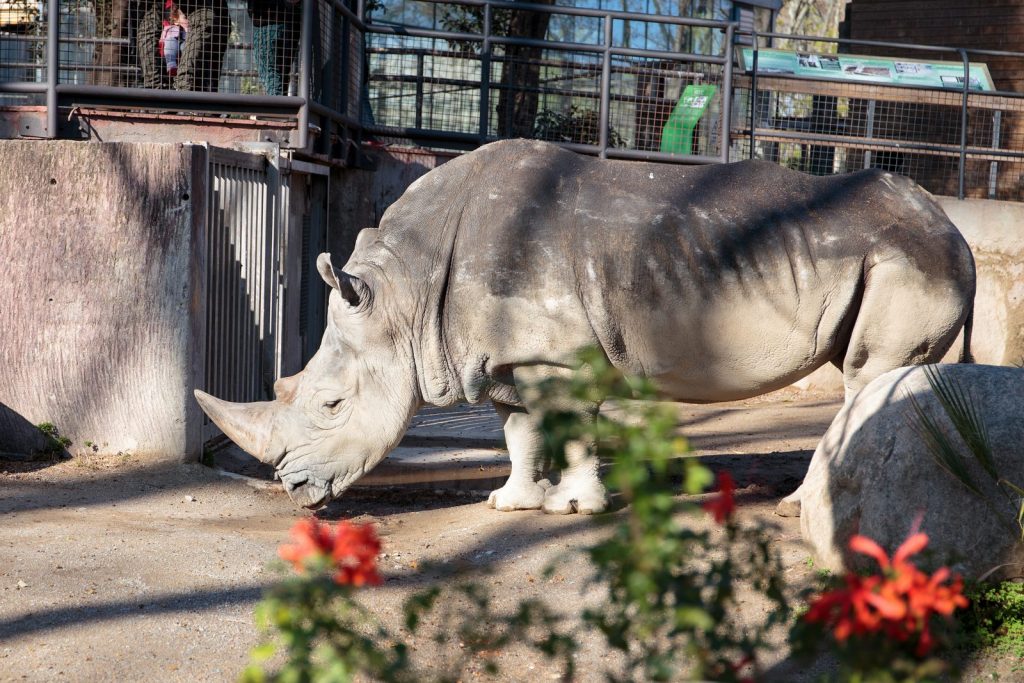 Did you know that the rhino is one of the most dangerous animals in the world? Scientists claim that rhinos have poor eyesight. That is why they rush at any moving target. And you will hardly be able to escape from the rhinoceros – this slow-looking killing machine can accelerate up to 40 kilometers per hour!

More details and photos of Barcelona Zoo can be viewed at the link.
Share this post
Tags: None